are you supposed to kill the giant tentacal

I really do love this prototype, I hope this is still a thing because it's very polished.

This is amazing! I totally reccomend keep this idea and work with it!

Hey! I tried out this combat prototype and really enjoyed it!

I usually talk about gameplay/my experience stuff a lot in this section but @adurdin in the previous comment has already said almost all the things I wanted to mention. So, here's a let's play if you want to see a real-life reaction to the game:

A little something I wanted to mention is the fact that the game's ambient sound is too low* in comparison to all the effects of attack sounds, dashing etc.
*I leveled them in post when editing my video

All n' all, I'm looking forward to seeing how the dev's gonna go about this prototype in the future. I really enjoy his pixel/toon art-style choice and retro-ish sound design.

But I had a few spots of bother with the way it feels (in the standalone version):

1. Couldn't read the prompt text. Had to back up and walk around a couple of times until I could: https://imgur.com/Prbb8b2

2. Can't attack or defend again until animations are 100% complete, despite animations having noticeable time where weapon/shield is very near ready position. Feels "sticky".

3. When coming out of an animation from (2), holding down a button intending to attack/defend as soon as possible doesn't work. I have to release and press the button again. Feels like it's ignoring my input.

4. Bash doesn't defend against a spider's rush attack, even though my shield is between the spider and me.

5. I got confused initially between the spider flashing red and flashing white, and took me a while to work out which was which.

Thanks for the feedback!

I will definitely have to look into making the combat snappier, the animation blends seem very strict right now. It's kind of a headache to work with unity's animation event system.

I am reworking the input system to work in a more traditional fashion, where your clicks are queued rather than constantly checked, meaning if you want to combo an attack, you have to click the button less than half a second before the attack ends, rather than having to hold the button down in order to combo.

Kinda cool, but man it's so slooooow! The movement speed isn't bad, but the mouse sensitivity is really low (better in browser than on win), all the attacks take forever, and there seems to be a delay between actions (though that might just be the ease-out at the end of the animations).

Exactly my type of combat mechanics! I have been trying to do something very similar for a year now.

Very little to say from this prototype so I'll help where I can. The game looks okay, movement feels sluggish unless donning armour and it has potential.

I will totally enjoy playing this!

Updated the demo, give it a try! 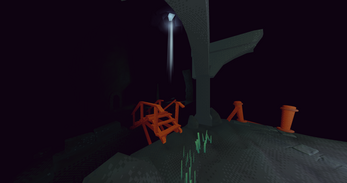 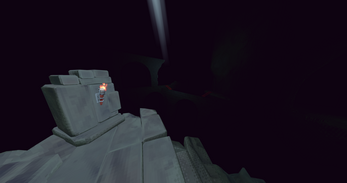 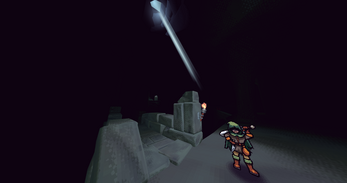 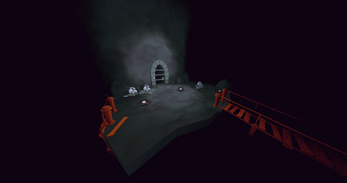